A STUDY OF MAXILLARY INCISORS

• In vivo root resorption was evaluated on digital radiographs of
92 maxillary incisors after 3 and 6 months treatment with fixed
appliances.
The results showed a similar sensitivity for the two methods.
• After 3 months apical root resorption was detected in only a few teeth.
• The number had increased significantly after 6 months.
• There was a higher degree of root resorption in teeth with blunt and pipette-shaped apices.
• In such teeth a 3 -month radiographic control is recommended. 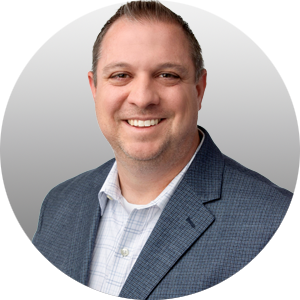 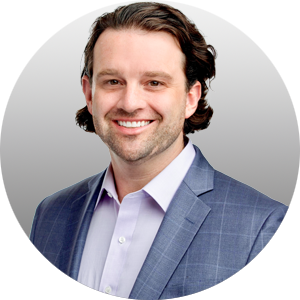 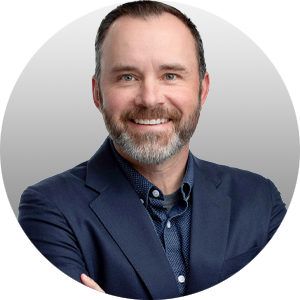 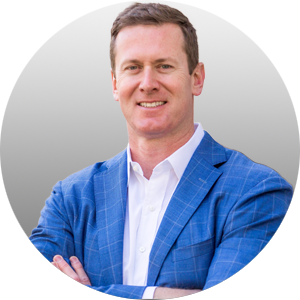 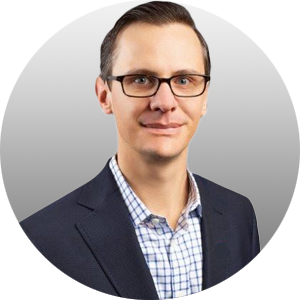 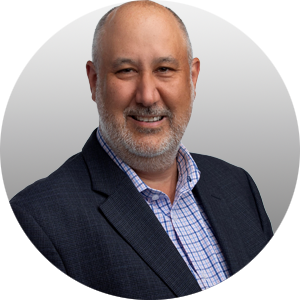 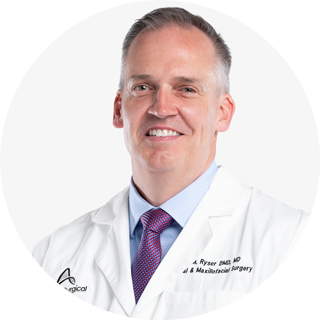 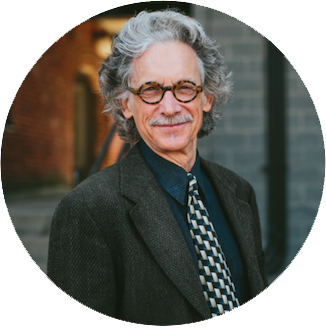 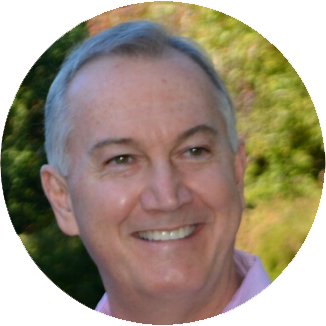 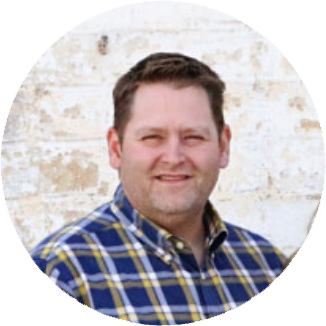 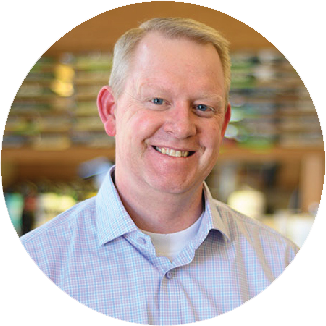